All legislation starts off as an idea. The process begins when either an individual or group persuades a Member of the Legislature to author a bill. The Member then sends the idea and the language for the bill to the Legislative Counsel's Office where it is drafted into the actual bill. The drafted bill is returned to the legislator for review. Persons or groups that originated the idea for the bill may also review it to ensure that the provisions they desire are in the bill in the correct form. If the author is a Senator, the bill is introduced at the Senate Desk; if an Assembly Member, at the Assembly Desk, where it is assigned a number and read for the first time.

The Governor has 12 days to sign, approve without signing, or veto a bill. If the bill is signed or approved without a signature, it goes to the Secretary of State to be chaptered. If the Governor vetoes the bill, a two-thirds vote in each house is needed to override the veto. The Governor's office releases veto messages which explain the veto; these messages are available from the Governor's Office and on the Internet. 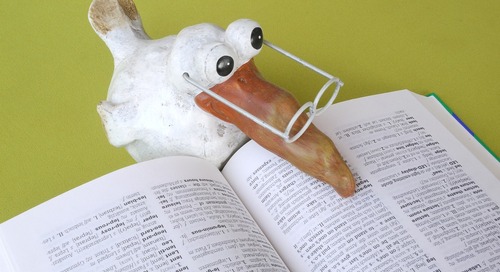 How to read a bill

ACSA’s tips on what information to watch out for when reading a bill.