Nothing can prepare you for the death of a parent, especially when it’s unexpected. No one knows that better than Mariana Thomas. On February 19, 2013, Mario Thomas died after suffering serious injuries in a car crash in Pittsburg. More than five years later, Mariana is still coping with the loss of her dad. In the wake of his death, Mariana spiraled out of control. She admits she used fighting as a means to deal with her pain. At school, she lacked interest in her classes which led to poor grades. Mariana needed a fresh start, so she transferred to Black Diamond High, a continuation school in Pittsburg. When asked where she would be without the educators at Black Diamond High, Mariana responded in blunt terms. “If I never came here and got the support that I got, I honestly feel like I probably would have been in jail,” Mariana said. “I really appreciate a lot of these staff members and teachers because I know they’ve seen the potential in me. I just knew it because they never gave up on me. They never gave up on me. Ever. They showed me that they cared and they were there for me when I needed somebody.” 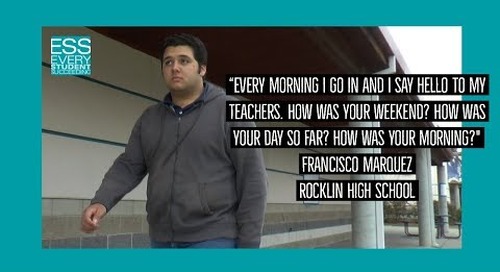 Rocklin student believes in the power of a handshake

It is such a simple gesture. “Every morning I go in and I say hello to my teachers. ‘How was your weekend?... 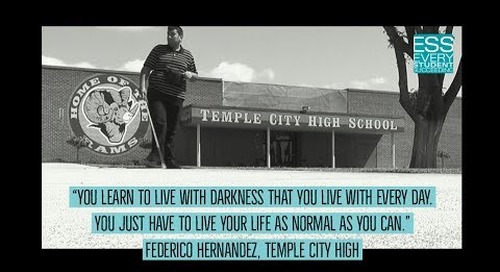