“When I say he’s a once in a lifetime player, he really is. He’s every coach’s dream to coach.” - Los Alamitos High basketball head coach Eddie Courtemarche said of Joe Chao. In February of 2004, four-year-old Joe laid in a hospital bed after a blood clot in his brain led to a severe stroke. As a result, Joe was left partially paralyzed on the left side of his body. Joe spent the next few years in physical therapy, learning how to adjust to his new life. But along the way, he found a sport that captivated his interest: basketball. The moment Joe found out he made the squad is one he says he’ll never forget. “It was probably one of the best moments of my life because not many kids get to play on the high school team in the first place,” Joe said. “And even with my circumstances, I still was given the chance to play.” To read more about Joe, go to www.acsa.org. 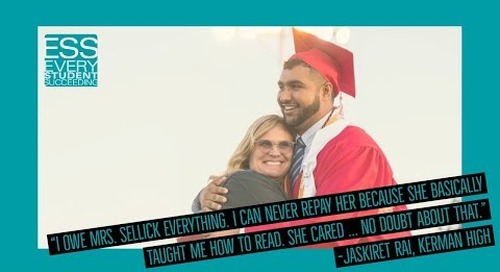 Kerman student all about giving back

“You don’t typically find kids like that who want to volunteer anymore and make the community a better plac... 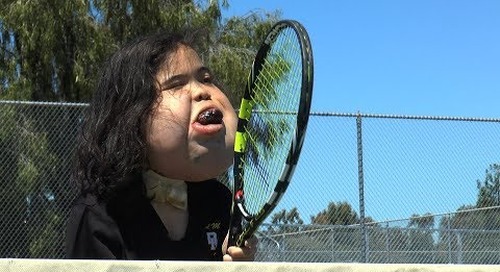 BAWSI Roller Jacqueline Rodriguez Does Not Care What You Think

Jacqueline has known the stares and whispers her entire life. She was born with lymphatic malformations, a ...