BAWSI Roller Jacqueline Rodriguez Does Not Care What You Think

Jacqueline has known the stares and whispers her entire life. She was born with lymphatic malformations, a rare condition that formed large masses in her cheeks, tongue, and chest. She underwent multiple surgeries to remove the diseased lymph nodes, but to no avail. Her parents were told she might not life to see her 1st birthday. Jacqueline defied the doctors’ expectations. She is enrolled in regular classes, despite being non-verbal, and communicates through her iPad. Undeterred by her physical limitations, Jacqueline set her sights on athletics and thanks to the Bay Area Women’s Sports Initiative and #BAWSIRollers, an adaptive sports program that helps young girls with disabilities play sports, she followed her dream. When she enrolled at Del Mar High School in Campbell Union High School District as a freshman, she was determined to join the tennis team. Her future plans include attending Stanford University and majoring in nursing, but for now, she’s perfectly content being a normal teenager with a killer backhand. 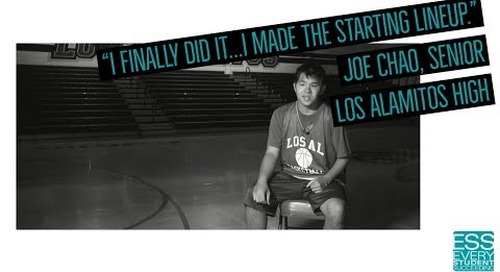 “When I say he’s a once in a lifetime player, he really is. He’s every coach’s dream to coach.” - Los Alami... 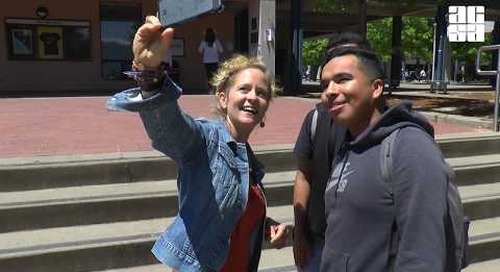 Ukiah student works to repay immigrant parents for their sacrifice

Rodrigo Portillo has had more responsibilities than many teenagers. His parents were born in Mexico but imm...