In November of 2013, Carson found his bright future very much in doubt when he began experiencing muscle weakness on the soccer field. After a battery of tests and several misdiagnoses, doctors told Carson he had chronic inflammatory demyelinating polyneuropathy, better known as CIDP. The disease had an immediate impact on Carson’s daily activities. Simple things like opening a locker or holding a pencil were now complex tasks. Nearly five years since the diagnosis, Carson is now in remission. The unfortunate reality is the disease could return at some point in the future. Now a freshman at the prestigious Claremont McKenna College, Carson is not allowing that fear to affect his plans. In fact, he says he’s grateful for the disease. “It made me the person who I am today,” Carson said. “I feel like I’m a lot more open now. Before that, there was not a lot of adversity. There were just small things. But going through something this serious, in a time where you’re growing and learning, it opened my eyes to other people around me.” 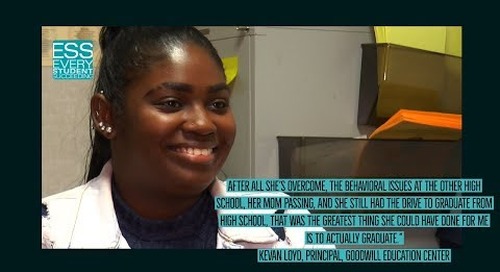 “We all have a part. And basically, it’s cheerleading. It’s kicking them in the butt and saying ‘Come on. L... 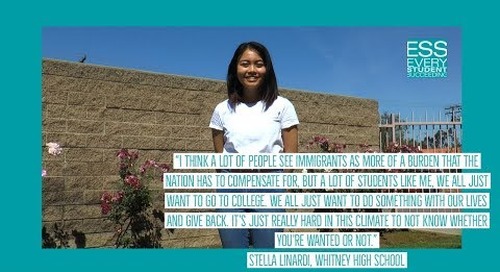 Stella Linardi knows what some people may think of her. As an undocumented immigrant, she says she often fi...