It only took one Facebook post to change the life of 17-year-old Cameroon native Jespa Awomah. Jespa was severely burned at 10 months old when he fell into an open cooking fire in his family’s home. He was not allowed to attend school due to his appearance, but a volunteer distributing educational materials in Cameroon was moved by his story and mobilized her community. Together with the Children’s Burn Foundation, Torrance Memorial Medical Center and a little help from social media, Plant A Seed volunteers brought Jespa to the United States to undergo extensive reconstructive surgery. Now a dedicated student at Arena High School in El Segundo, CA, Jespa is fluent in English, has learned to play the piano and ride a bicycle, and is on track to graduate high school. Brought to you by The Association of California School Administrators 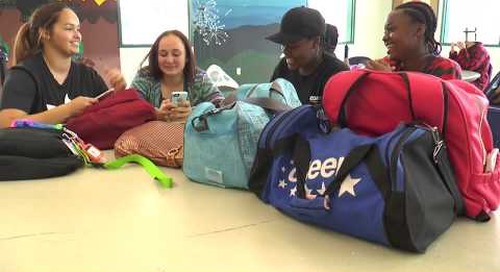 Nathalie Uribe was raised by her grandmother with love and support in the small town of California City. Wh... 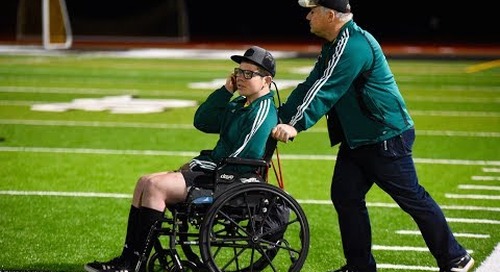 When Nicky Macchiavello was 17, a motorcycle accident at a motocross track changed his life forever. The HS...