Gov. Newsom released his first state budget proposal which includes $144 billion in General Fund revenues. The governor has been steadfast in his goal of strengthening California’s public school system and has proposed a fiscal framework that supports students across the vast educational spectrum. As part of the Proposition 98 guarantee, the governor’s proposal calls for $80.7 billion dollars for K-14 public education, including $63 billion dollars for the Local Control Funding Formula and $576 million in additional Proposition 98 funding for expanded special education services. The budget proposal also includes $3 billion in one-time non-Prop. 98 General Funds as an immediate relief to districts to address CalSTRS related expenditures. We thank the governor for responding to the call from school leaders on multiple fronts, including attempting to mitigate the impact of increasing employer contributions. ACSA appreciates the governor’s continued investment in LCFF, which has provided education leaders and statewide districts with the resources to make decisions that benefit their diverse student bodies and communities. We applaud the governor’s goal of streamlining school accountability data and making the information easier to understand for both families and educators. A focus for the governor has been a commitment to the expansion of statewide early childhood education programs, including creating more slots for low-income children in the State Preschool Program and making $750 million in one-time General Fund resources available to expand universal full-day kindergarten. We applaud the governor’s commitment to California’s youngest learners and share his perspective that early childhood education is critical to helping close chronic achievement gaps. ACSA will partner with the new administration and the Legislature to work through the finer details of Gov. Newsom’s proposals to ensure that we utilize limited resources in the most effective way possible. ACSA looks forward to working with Gov. Newsom during the current budget cycle and throughout his governorship as he leads the effort to strengthen educational opportunities for California students.

Hundreds of ACSA members gathered at the State Capitol to advocate for the needs of California's 6.2 millio... 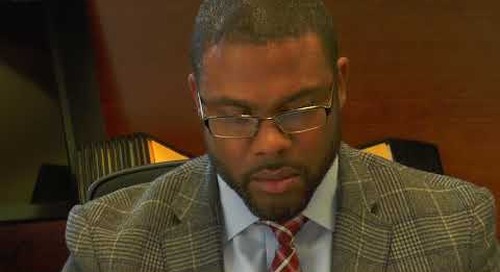 San Leandro Unified School District has been named a College Board Advanced Placement District of the Year ... 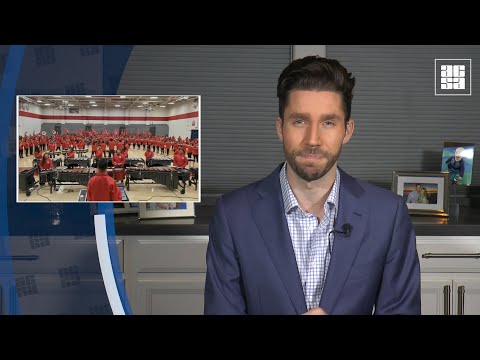 ACSA News is committed to bringing you all of the positive stories in California public education. This is our final episode before the summer break. But rest assured that we will return with more bro 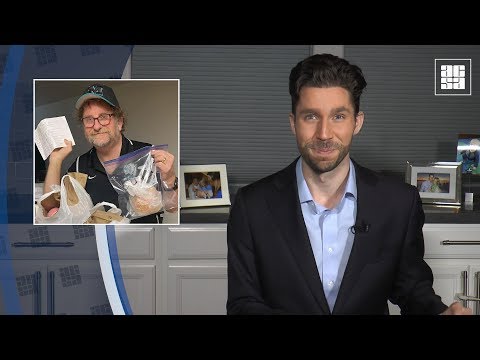 ACSA News is back with another episode featuring all of the positive stories in California education. Learn all about the phenomenal work students and educators are doing around the state. Plus, we vi 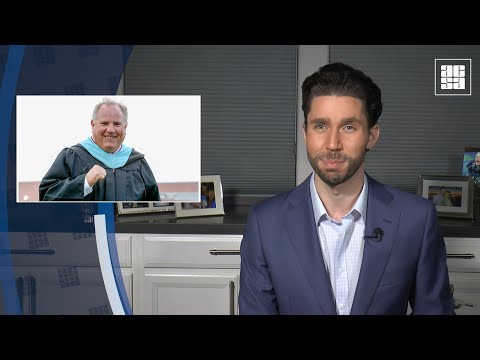 ACSA News is bringing you all of the positive stories in California education. Find out how students and educators around the state are motivating their school communities through their incredible wor 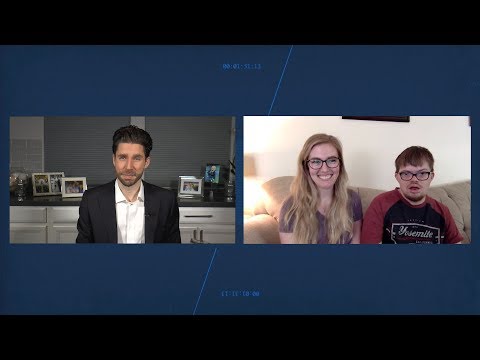 We're back with another edition of ACSA News, a broadcast focusing on all of the positive stories in California education. We share all of the motivational and uplifting things that students and educa 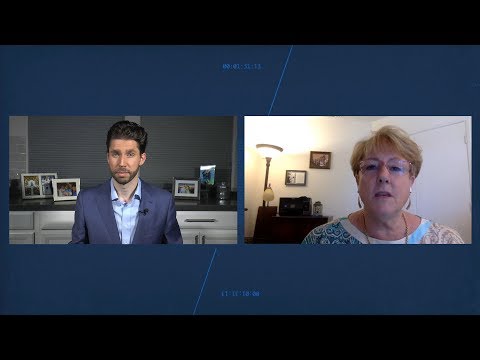 We're so excited to bring you a new edition of ACSA News, a broadcast focusing on all of the POSITIVE stories in California education. Get ready to be inspired by the incredible creativity from studen 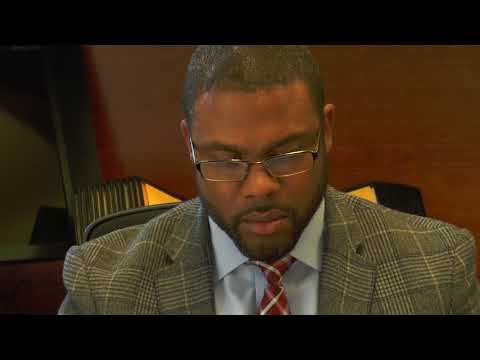 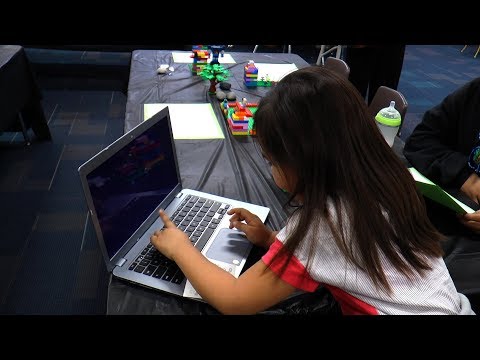 2:46
Everybody Codes in Covina-Valley USD

Computer code is the closest we may get to a universal language. Everybody codes. And everybody codes in practically the same languages. At Covina-Valley Unified School District, which has partnered w 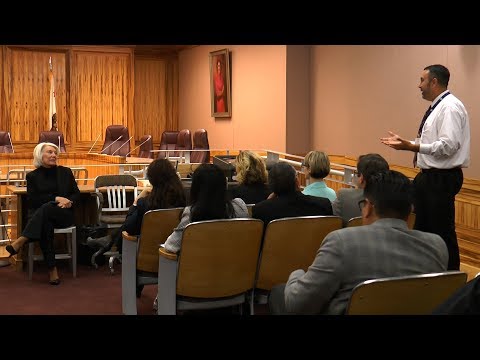 The ACSA 2018 Legislative Action Day saw members from across the state gathered to advocate for students on two specific issues; LCFF funding and AB1220. Thank you to all of our #ACSAadvocates who wo 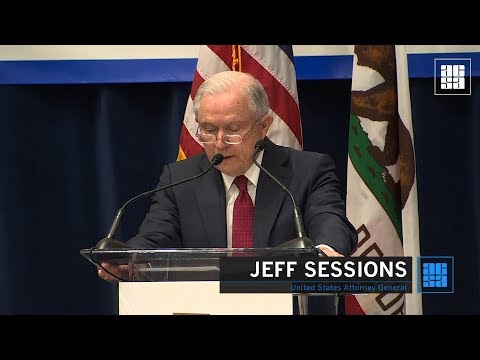 The Association of California School Administrators responded Wednesday to a federal lawsuit filed in Sacramento by the Justice Department, that challenges three California laws that bar police from a 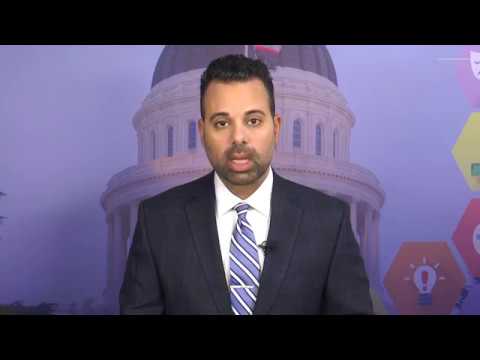 Governor Jerry Brown released his 2018 budget proposal on Thursday. ACSA analyzes what the proposal means for educators and how districts will face stricter transparency with LCAPs. 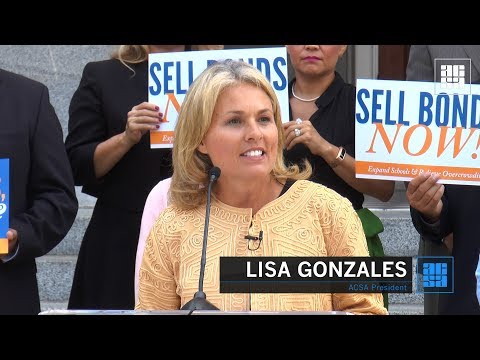 At a press conference at the California State Capitol today, Don Ulrich, Deputy Superintendent of the Clovis Unified School District and Chair of the Coalition for Adequate School Housing, joined educ 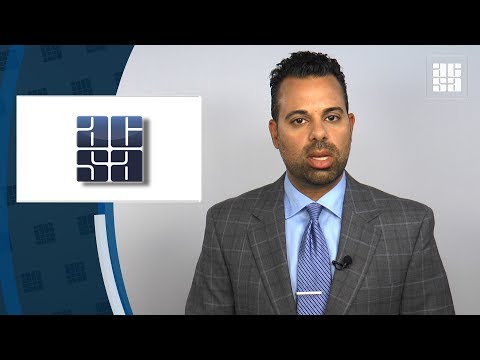 ACSA representatives testified today to the State Board of Education regarding accountability, LCFF and ESSA. Other ACSA advocates attended the state education committee hearing to offer ACSA's voice. 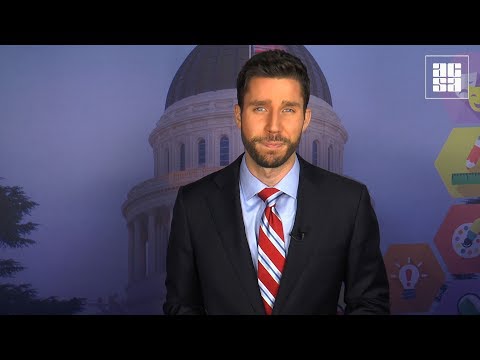 Earlier this week Governor Jerry Brown signed the 2017 California budget. ACSA gives you the breakdown of some of the impacts on education. Let us know what you think. Are there budget items you would 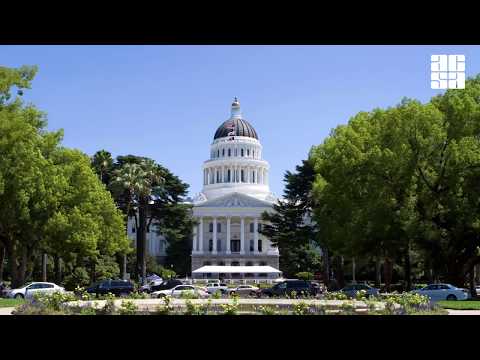 ACSA News brings you all you need to know about education in the 2017 CA Budget May Revise. A longer analysis will be provided in the coming days. For additional information or questions, please conta 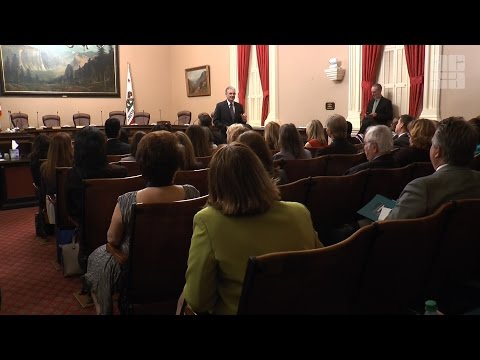 More than 400 ACSA members made their way to Sacramento to participate in Legislative Action Day at the State Capitol. Naj Alikhan recaps the day along with a look at the two new candidates for State 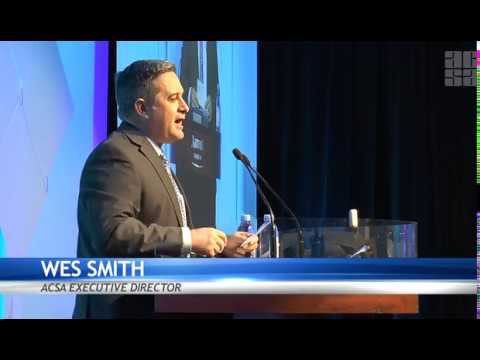 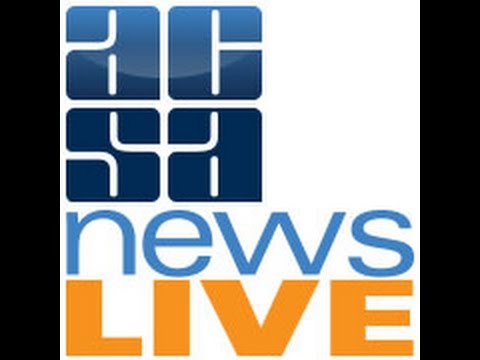 Today Governor Jerry Brown released his January Budget Proposal for the 2017-18 fiscal year. As a major education stakeholder, ACSA will be actively engaged in the budget discussions with the administ 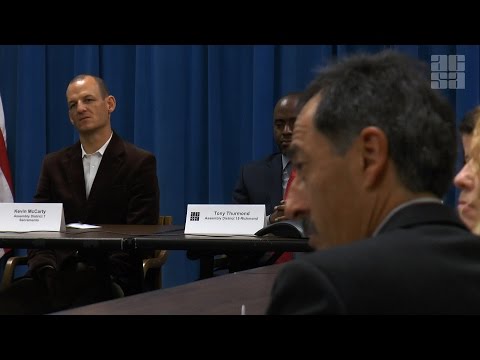