Nick Morales once lived a life of self-destruction.

Nick’s childhood played a role in the decisions that led him to addiction. His father, deported when Nick was 8, was seldom accessible.

“My mom had her own problems with drug addiction,” he said. “And got sober. And relapsed. Having to go through all that was not the most stable thing. But with that said, I’ve always had my grandparents in my life. From when I was little, they really tried to take care of my mom and me.”

By the time he was a teenager, Nick was drinking alcohol. Then starting with marijuana, he escalated to crystal meth, to which he became addicted.

“I’m this 15-year-old kid living in this meth house,” Nick said. “What is going to happen if I continue on this path? And it came to me. ‘I’m going to die.’” 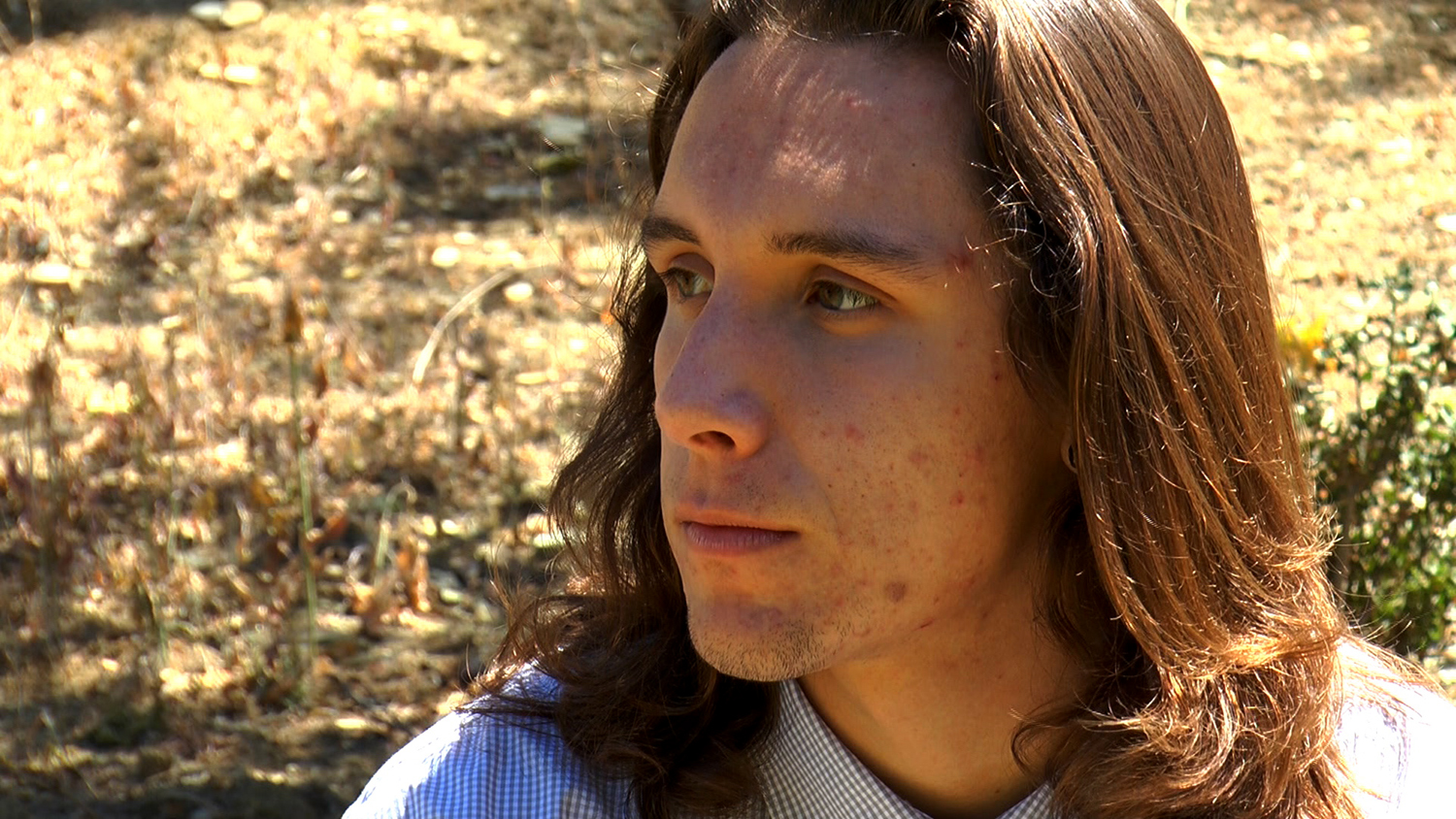 “Nick was literally on the street, down and out,” said Jack Maranto, Indian Hills Credit Recovery Program teacher at Agoura High. “But he used a sheer force of will to make something of his life and change it.”

Nick’s best newfound trait may be his talent for helping others. The once-selfish addict is now selfless in every way.

“I know that with my experience, I’m uniquely qualified to help another alcoholic or drug addict,” he said. “And with that said, I like doing it. I love watching those people change. I love watching someone broken turn into a person with a will to live. If I could do that for the rest of my life, no question about it.”

Maranto credits Nick with having a strong sense of his own potential.

“I think he wanted to save his soul,” Maranto said. “I think that he was different because he made a conscious choice and wanted to put in the work ethic to do it. Nick is resilient. He bounces back. He is a natural magnet for other students because he’s so approachable. He makes it easy for them to talk to him. When I see [Nick] in the classroom, I know it’s going to be a good day in the room.”

Maranto has never met a student quite like Nick.

“In my 37 years, I haven’t had a student that has overcome the difficulties that Nick has, and gotten to this point in his life in such a positive state, and graduate,” Maranto said. “I’m his mentor, but I feel like Nick’s been mentoring me. I’ve become so much more aware of the incredible difficulties that people go through with addictions. Nick’s added to my life that way by teaching me about it and having me think about it and reflect on it.”

“Nick is an incredible young man,” said Agoura High School Principal Brian Mercer. “From where he was freshman year to where he is now and what he’s accomplished – what he’s going to do for people in need –  that’s what I’m most proud of for Nick.”

With new passion and purpose in life, Nick has shown incredible maturity and tremendous leadership of being humble enough to tell his story to help other teenagers going through addiction and making poor choices. Even if it’s just one person, he’s made a difference, Mercer said.

Now clean for two years, Nick is in a much better place.

“Life is not an every day struggle anymore,” Nick said. “I don’t think about using drugs on a daily basis. I have friends. I have family. I have people who I love and I care about. I help people. Life happens on life’s terms. But I have the tools to be able to deal with it now.”