Lupita Cortez Alcalá was sworn in as chief deputy to California State Superintendent of Public Instruction Tony Thurmond at the most recent State Board of Education meeting. She will be the first Latina to serve in the position.

“Lupita is a proven education leader with the experience, dedication, and talent to serve effectively as chief deputy superintendent of the California Department of Education,” Thurmond said. “She has deep knowledge of education policy and a record filled with achievements.”

Alcalá has 20 years of experience in education. Most recently, she served as executive director of the California Student Aid Commission, and has been a prominent voice in the statewide discussion on college cost and financial aid reform. She also served as chair of the California Commission on the Status of Women and Girls.

“Lupita brings a wealth of experience on a wide range of issues, from early childhood education to high school career programs, and, recently, higher education,” said Michael Kirst, outgoing president of the State Board of Education. “There are few people in public education with her breadth of knowledge. Her experience gives her a strong platform from which to lead.”

Alcalá is a public school parent, a native of Tijuana, Mexico, an English Learner, and she and her siblings are the first in her family to attend college in the U.S. She served for more than 12 years at CDE, where she was deputy superintendent in the Teaching and Learning Support Branch.

She holds a bachelor’s degree in political science from the University of California, San Diego, and a master’s in planning administration and social policy from the Harvard University School of Education. 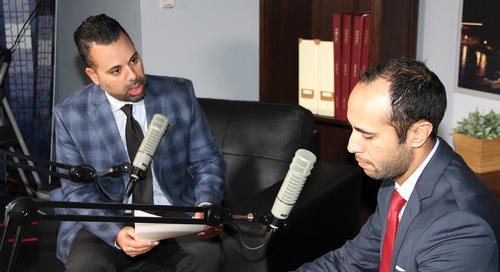 Gov. Gavin Newsom has released his January budget proposal for the 2019-20 fiscal year, offering an ambitio... 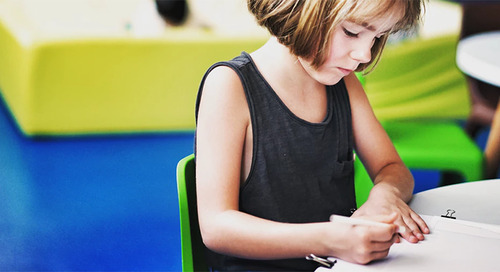 Outgoing SPI Tom Torlakson partnered with the top education officials from Oregon and Washington to send a...