In one of his parting acts as he left office, former Superintendent of Public Instruction Tom Torlakson  partnered with the top education officials from Oregon and Washington to send a letter opposing federal attempts to redefine the concept of sex and gender government-wide, making that definition purely biological. The joint letter was sent to the U.S. Department of Health and Human Services in coordination with Oregon Department of Education Director Colt Gill and Washington Superintendent of Public Instruction Chris Reykdal.

“This damaging proposal would seriously harm our nation’s children and eliminate the ability for some people to fight back against discrimination,” Torlakson said. “Policies and facilities that assume individuals fall strictly within two categories and assume that identity is a visually identifiable risk excluding and alienating individuals. This policy would allow discrimination against those whose gender identity does not line up with their biological sex.”

“Washington state law explicitly prohibits discrimination based on a student’s gender expression or identity in our public schools,” said Washington State Superintendent of Public Instruction Chris Reykdal. “To our students who are transgender: We hear you. We see you. We support you. We will protect you.”

“It is our responsibility to create caring school environments that are safe and welcoming for all students,” said Oregon Department of Education Director Colt Gill. “Denying a person’s gender identity or forcing conformity to this federal rule change is disrespectful, discriminatory, and harmful. Each of our children deserve more. They deserve schools that accept, respect, and serve them well.”

The assumption underlying California policy is that gender is a spectrum that is not necessarily linked to biological sex. State legislation allows all individuals, including students, to self-certify to their chosen gender category of male, female, or nonbinary – starting on Jan. 1. While biological sex is defined by chromosomes in most cases, gender and gender identity are much more complex concepts.

“At an age when self-identity is still being formed, telling a student that their identity is invalid because it does not pair with two specific chromosomes can be deeply damaging,” the letter states. “When coming to school feels uncomfortable or even unsafe, students are implicitly prevented from receiving the same education as their gender-conforming peers. Such policies can thus create lifelong emotional, psychological, and economic harm.” 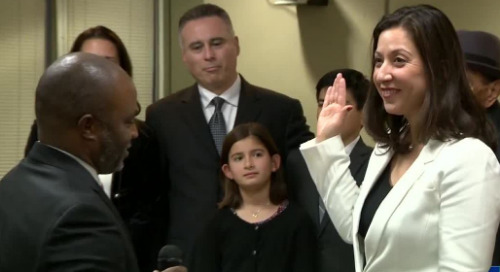 Lupita Cortez Alcalá was sworn in as chief deputy to California State Superintendent of Public Instruction ... 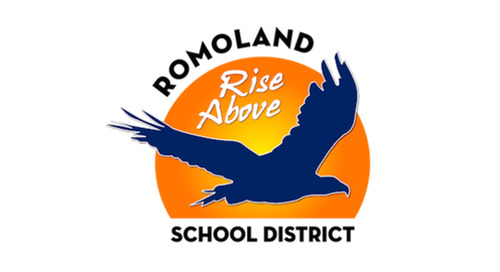 While all school districts in California are mandated to have a process for reclassifying English learner s...