“The face of public education in the United States is changing every day and California is always the leader in student advocacy and forward-thinking practices,” said John Roach, NASS executive director. “This year we opened the conference up to educators at all levels so we could take the real world classroom experience to Capitol Hill.”

The two-day event kicked off with a presentation from former West Virginia Gov. Bob Wise, who now represents the Alliance for Excellent Education. Conference participants also were briefed on the federal Every Student Succeeds Act and sat in on two panel discussions, including a presentation on mid-term elections and the impact on Congress and education from Washington, D.C. insiders.

On Tuesday educators spent the day on Capitol Hill meeting with federal lawmakers and their staffs. The agenda for these meetings focused on the federal education budget, DACA, and immigration, as well as school safety.

“As informed educators, we need to be present in Washington, D.C. and saying you’re a California educator doesn’t open doors in the offices of lawmakers from Georgia and Iowa,” said ACSA President Holly Edds. “But when you go to the offices representing a national organization like NASS, the doors open and the opportunity to tell real-world stories becomes possible.”

At the NASS conference, Roach presented Kevin Fitzgerald of Caesar Rodney School District in Delaware with the 2018 NASS Superintendent of the Year award. Fitzgerald has been CRSD superintendent since 2007, previously serving as a principal and assistant principal at a district high school. Fitzgerald’s experience also includes more than 13 years as a classroom social studies teacher. 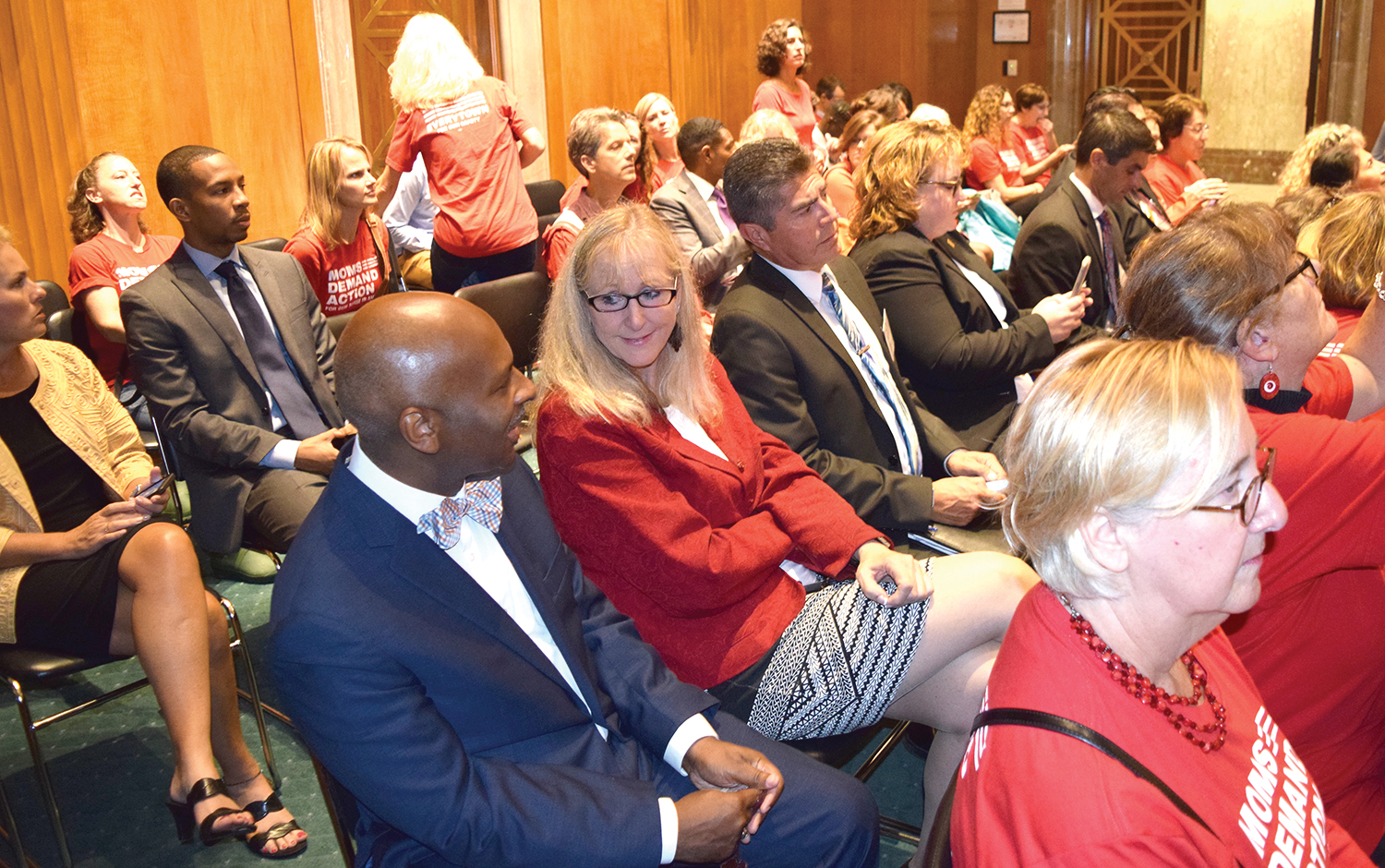 “Students need a visionary who is willing to consider the entire population and how equitable practices can be used to build our next generation of leaders,” Roach said. “Kevin Fitzgerald is that visionary and he’s guided by a strategy that captures community values and most importantly, his students.”

ACSA member Robert Martinez, assistant superintendent of Fairfield-Suisun Unified School District, was part of the group of California participants and sat in on the ESSA hearing prior to meeting with federal lawmakers. He believes NASS has an opportunity to make a substantive change at the federal level by leveraging the ideas and concepts of members from across the country.

“We come from different communities and different school environments and we have unique experiences and ideas,” he said. “But everything we do is about students and when you put the muscle of a nationwide organization behind the mission of supporting students, you can turn a lot of heads.

For more information on the National Association of School Superintendents, visit NASS.us. 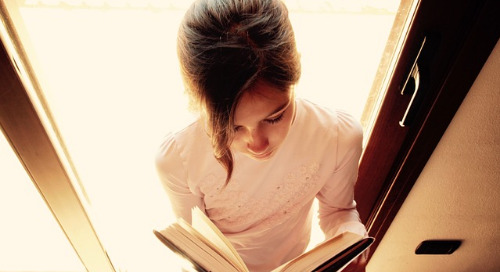