Home » Mental Wellness Tool Kit » Background: Read about the Task Force, its passion, and its purpose
× Share this Article

Background: Read about the Task Force, its passion, and its purpose 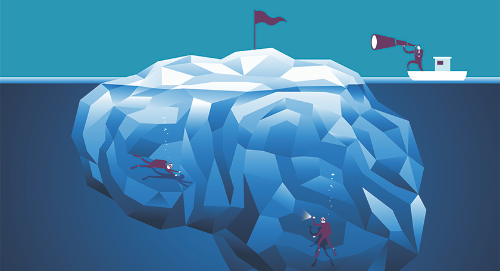 In the past two decades, school shootings have become too common. Whether the shooting occurs in Colorado, Connecticut, Florida or even recently the shooting in Santa Clarita, students are fearful of the violent acts, which results in trauma. The FBI has defined mass shootings as an event in which four or more victims died by gunfire. Since the 1999 tragedy at Columbine High School, there have been six identified mass shootings and 40 active shooter incidents at elementary, middle, and high schools in the United States.

Our society has also seen an increase in suicides and depression for our youth aged 12 to 25. Recently, a study on health and substance use conducted by the Journal of Abnormal Psychology revealed that the emotional well-being of younger Americans is poorer compared with that of their elders. Of the respondents between the ages of 12 and 25, 13 percent reported symptoms consistent with an episode of major depression. This was a 62 percent increase since 2011.

Further, a report from the Centers for Disease Control and Prevention saw a sharp increase in suicide rates since the beginning of the 21st century. The reports stated that by 2017, young men between 15 and 19 committed suicide at a rate of 17.9 per 100,000, up from 13 per 100,000 in 2000. The suicide rate for this group has not been as high since the HIV/AIDS epidemic of the 1980s.

Government studies have examined solutions to solving these ills of our nation’s youth. Last year, ACSA looked at school violence through the prism of how to keep campuses safe and how to prepare for the inevitable senseless and pervasive violence that has plagued schools during the past decade. Through our Fatal School Violence Task Force, ACSA took a proactive role in school safety with the creation of the School Crisis Toolkit. This toolkit leveraged student advocates, federal agencies, thought leaders, and stakeholders to provide resources that save lives.

Building on the Fatal School Violence School Task Force, ACSA Past President Dr. Holly Edds commissioned a discussion and report on the trauma-informed practices necessary to improve mental wellness of students and the adults who care for them on school campuses. President Edds asked Darrien Johnson, Assistant Superintendent for Human Resources for the Berryessa Union School District, to lead this effort.

Chair Johnson lead a group of ACSA practitioners through a series of meetings, interviews and presentations on the best practices around trauma informed practices, and resources. Consequently, our Mental Wellness Task Force was formed to examine causes, tools, supports, and models that can help school leaders throughout California. ACSA hopes that the Taskforce’s work is just the beginning to assisting school leaders and helping our students have healthy and productive lives. 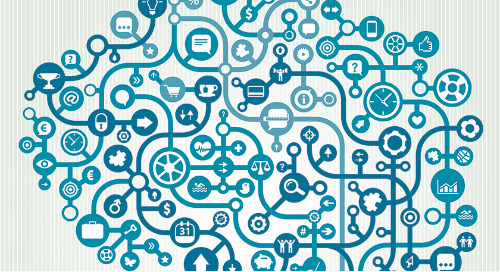 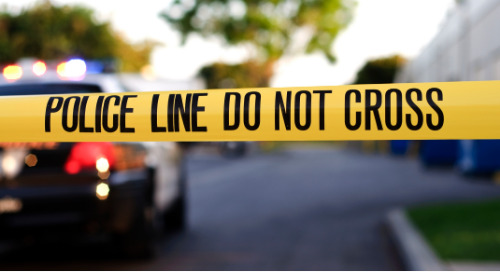