Press Release from the office of Representative Mark DeSaulnier

Both federal grant programs to assist states with early intervention services for children with disabilities ages 3-5 and 0-3 – Part B, Section 619 and Part C of the Individuals with Disabilities Education (IDEA) Act respectively – are in high demand and are woefully underfunded. The number of students requiring the services they provide has been increasing at a faster rate than the funding the programs are receiving. Adjusted for inflation, per-child funding for both Section 619 and Part C have decreased from their peaks by more than 64%. The Funding Early Childhood is the Right IDEA Act would restore funding back to where it belongs.

“Early childhood interventions are crucial for a child’s development, and every child, regardless of disability status, should have an equal opportunity to obtain high quality early childhood services,” said Congressman DeSaulnier. “These programs deserve increased federal funds to prove that Congress is dedicated to promoting inclusive, appropriate, and quality education for infants, toddlers, and preschool children with disabilities and supporting the schools that do this important work.”

“I’ve long advocated for fully funding IDEA programs for schools and this bill gets us closer to achieving that goal,” said Congressman Davis. “The needs of this program have increased over the years and it’s vitally important that we invest in early childhood learning through IDEA. After speaking with several groups from Illinois, including the Illinois Education Association (IEA), over the past several months, I’m excited to announce this bipartisan solution with my colleague Congressman DeSaulnier. I look forward to continuing to support IDEA programs and the students they serve.”

“It is essential that we expand opportunities for children with disabilities that support their early education and development,” said First Five Years Fund (FFYF) executive director Sarah Rittling. “We know that ensuring young children have access to inclusive early interventions during this critical period of development provides them with the supports they need to be equipped for success in school – supports they might otherwise not receive – and reduces the need for more costly interventions later on. We are incredibly grateful to Congressmen Mark DeSaulnier and Rodney Davis for their bipartisan work to increase funding for the Individuals with Disabilities Education Act on behalf of America’s youngest learners.”

“The Division for Early Childhood of the Council for Exceptional Children (CEC) applauds Representatives DeSaulnier and Davis for leading the way toward fully funding the important early childhood programs under the Individuals with Disabilities Education Act (IDEA) by introducing “Funding Early Childhood is the Right IDEA” said Peggy Kemp, Executive Director of the DEC.  Fully funding these programs under IDEA is essential to ensuring high-quality services for young children birth through five years with disabilities and their families.  We are fully committed to working with these IDEA champions to make these funds a reality.”

“We so appreciate the leadership of Representatives Davis and DeSaulnier introducing this bill to significantly increase the federal contribution for the Part C and 619 Preschool programs under IDEA,” said IDEA Infant and Toddler Coordinators Association President Carl Beck. “These federal funds are critically important to assist states and local communities in ensuring high-quality services to young children, birth through age five years with disabilities and their families.  These early intervention and special education services are key to children meeting their developmental outcomes and entering school ready to succeed.”

“Over the past two decades, the needs of children and families nationwide for early intervention and pre-school special education services have dramatically increased, while federal investments in these services have continuously deteriorated,” said Emma Turner, President of the California School Boards Association. “CSBA strongly supports the Funding Early Childhood is the Right IDEA Act as a critical mechanism to restore lost funding and ensure that all children are receiving the services they need for success as students and to contribute fully to the social, civic and economic prosperity of the United States.”

“Fulfilling the promise of IDEA includes providing sufficient funding for early intervention and pre-school special education services for children and their families,” said Linda Kaminski, President of the Association of California School Administrators. “The Funding Early Childhood is the Right IDEA Act is an important step in the right direction. We thank Congressman DeSaulnier and Congressman Davis for their work on this bill, and hope the relevant committees will give it close attention.”

This bill serves as a complement to the IDEA Full Funding Bill (H.R. 1878), which also has a similar structure and broad, bipartisan support from within Congress and the education and disabilities communities. In addition to this legislation, Congressman DeSaulnier has authored the Improving Access to Higher Education Act to ensure that students with disabilities are best served in institutions of higher education. 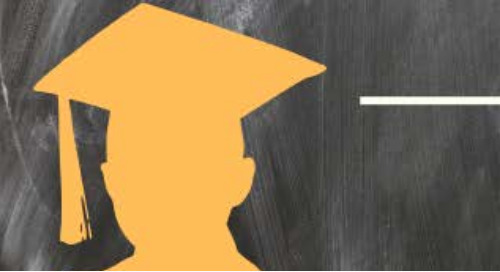 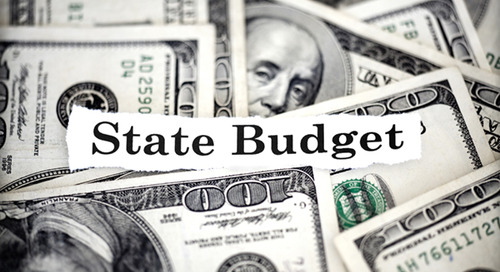 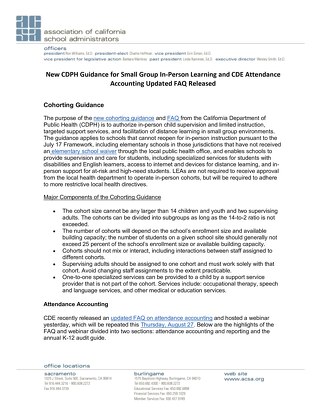 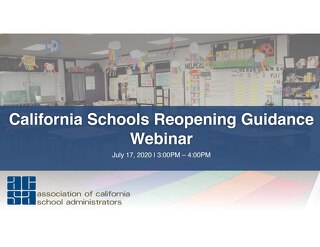 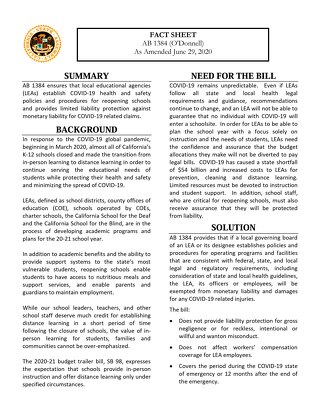 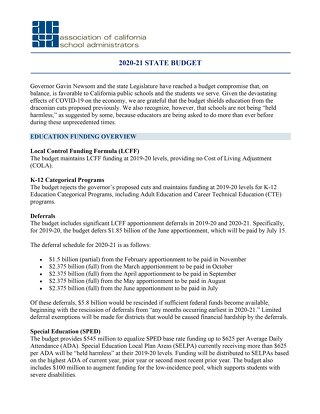 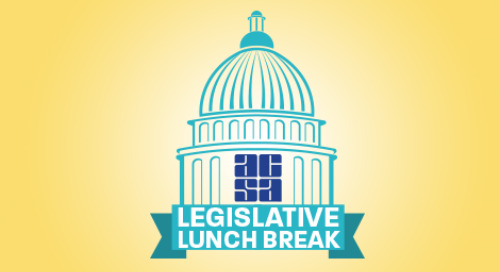 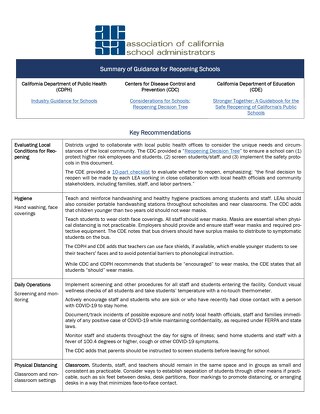 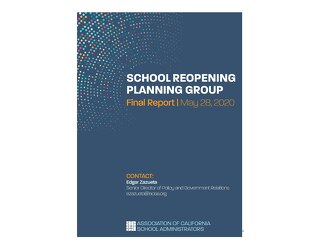 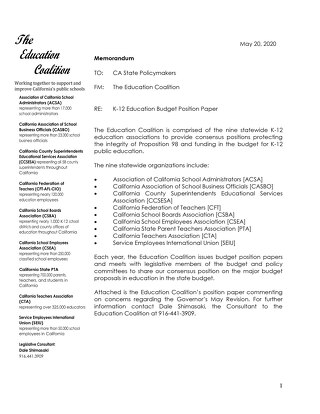 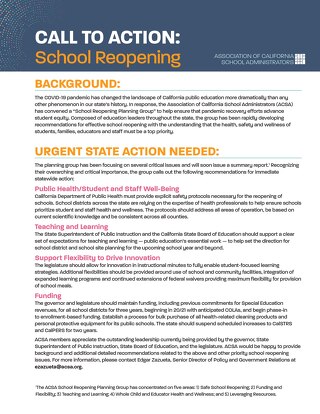 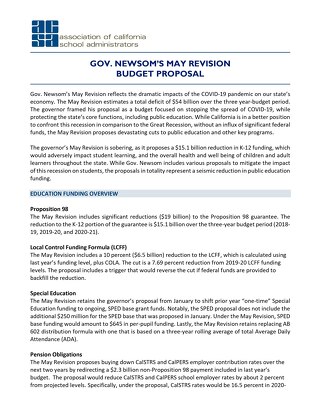 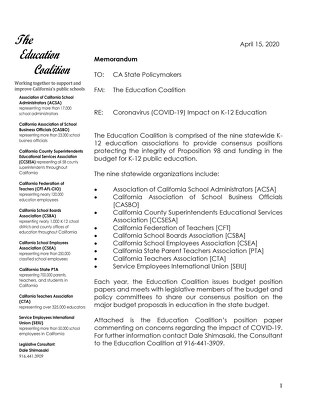 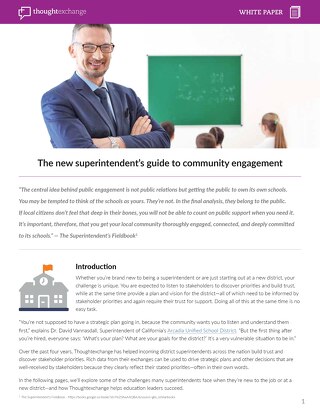