Schools may soon be fielding requests to administer Epidiolex, a drug containing cannabidiol (CBD), a chemical component of marijuana that does not create a "high," to students.

On June 25, 2018, the U.S. Food and Drug Administration (FDA) approved Epidiolex to treat two types of pediatric epilepsy. The approval of Epidiolex will pave the way for school districts, for the first time, to administer a medicine derived from marijuana, provided that the Drug Enforcement Administration (DEA) reclassifies it, which is expected to occur by the end of September 2018, and other Education Code requirements are met.

Epidiolex is a drug manufactured by GW Pharmaceuticals, a British company, which contains CBD, but not tetrahydrocannabidiol, or THC. CBD is one of several naturally-occurring compounds in the marijuana plant called cannabinoids. CBD does not cause hallucinogenic or psychoactive effects when ingested. Put simply, CBD cannot get a person high. THC, on the other hand, is a different cannabinoid in marijuana that does cause euphoric or hallucinogenic effects, making a person high.

The FDA's approval of Epidiolex is complicated by the fact that CBD, as a component of marijuana, remains a Schedule I substance under the federal Controlled Substances Act (CSA). (21 U.S.C. § 801 et seq.) Because of this, Epidiolex, while approved by the FDA, cannot yet be "prescribed" by a physician. In its press release regarding the approval of Epidiolex, the FDA indicated that it "provides recommendations to the Drug Enforcement Administration (DEA) regarding controls under the CSA, [but] [t]he DEA is required to make a scheduling determination." The CSA defines Schedule I substances as those with no currently accepted medical use and a high potential for abuse, and only allows doctors to prescribe Schedule II through Schedule V drugs. Barbara Carreno, a public affairs representative for the DEA, recently confirmed that the DEA will act on re-classifying Epidiolex and/or CBD within 90 days.

What does the FDA approval of Epidiolex mean for school districts?

The FDA's approval of Epidiolex reflects a shift toward public acceptance of marijuana-based medications for children with certain conditions. Once the DEA reclassifies Epidiolex (or CBD) which is expected to occur by the end of September 2018, school districts may be able to have school nurses and/or staff administer it to students at school, provided that the school district's applicable board policies regulations and Education Code section 49423—the provision that allows for medication to be administered at school—are met.

Separately, and currently pending before the California Legislature is Senate Bill (SB) 1127, which would permit California school boards to adopt a policy allowing a parent/guardian of a child with a valid medical marijuana "recommendation" from a doctor to administer medical marijuana to the child at school. While medical marijuana cannot be "prescribed" due to its Schedule I status, under California's Compassionate Use Act doctors can recommend it. Notably, SB 1127 allows for the administration of medical marijuana, which may contain THC (as opposed to just CBD) depending on the form administered. Additionally, as drafted, SB 1127 does not account for the need to harmonize the permitted use of medical marijuana by students at school and those provisions of Education Code section 48900 et seq., which permit districts to discipline students for use, possession, or being under the influence of controlled substances or other intoxicants at school.

A vote on whether SB 1127 will be passed by the legislature and sent to the governor for approval is expected by the end of August 2018.

What about student discipline?

Education Code sections 48900 and 48915 are clear that a student may be subject to student discipline for possession, use, or being the under influence of a controlled substance or other intoxicant at school or at school-related activities. With potential changes afoot following the approval of Epidiolex by the FDA, and with SB 1127 pending, further legislative action may be necessary to provide clarity for districts on the interaction between long-standing student discipline laws and lawful medical use of marijuana-derived medications by students.

Given the constant changes in this area of the law and the complicated nuances of existing law, Lozano Smith recommends any school district assessing a request by a parent to provide his or her child with medical marijuana, or Epidiolex should it be made publically available, to consult legal counsel.

Lozano Smith will keep clients updated regarding the status of SB 1127 and the commercial availability of Epidiolex. We encourage you to listen to the webinar Getting Blunt: An Update on Marijuana in Schools, presented by Aimee Perry and Alyssa Bivins, which discusses the issues raised in this article in greater detail. Look out for the next Getting Blunt webinar in late August or early September to remain up to date in this rapidly evolving area of the law.

If you have any questions regarding the applicability of AB 195 or AB 6 to your measures, compliance with laws, or about navigating a future bond campaign, please contact the authors of this Client News Brief or an attorney at one of Lozano Smith's eight offices located statewide. 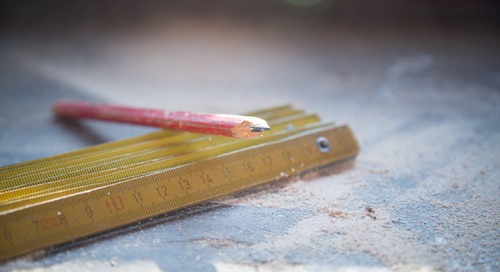 With criterion-referenced tests, each person’s performance is compared directly to the standard, without co... 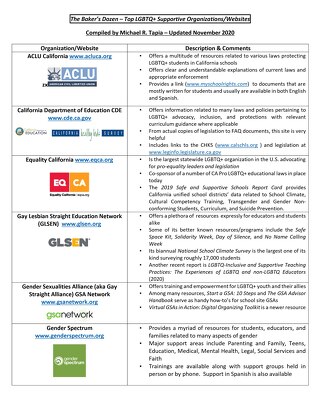 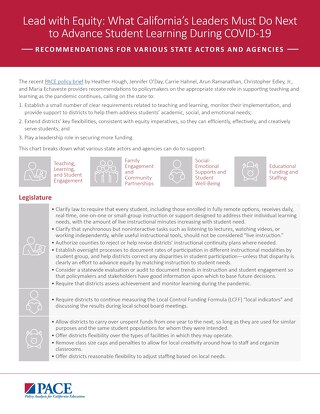 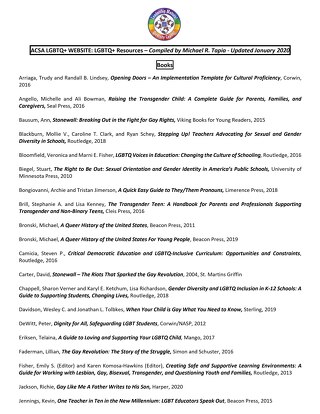 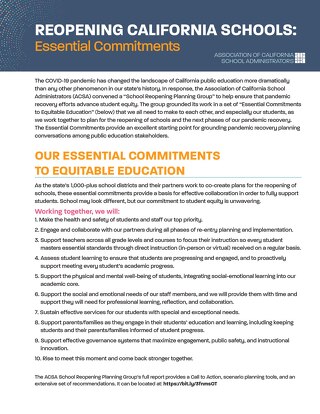 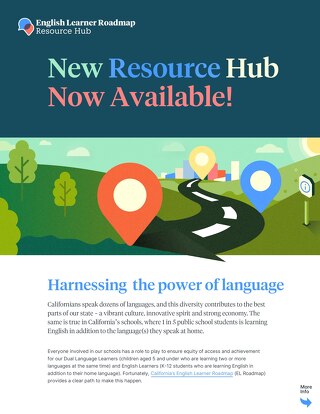 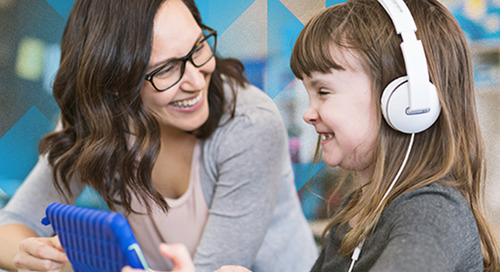 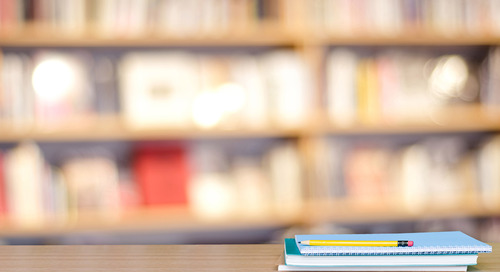 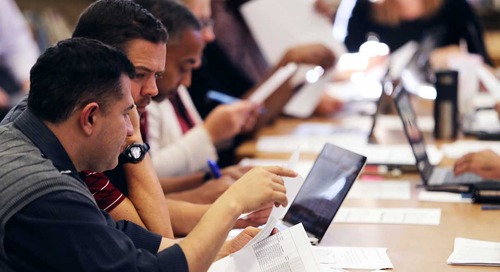