The neurological impact of stress on learning

By Dr. Lou E. Whitaker for Meteor Education, an ACSA Partner4Purpose. You can find the original article here.

Standardized tests, bullying, over-stuffed schedules, dysfunctional families, grades, peer pressure, deadlines, personal relationships. The list could go on and on when it comes to naming things that cause stress in a student’s life. And what effect does this have on a child’s performance in school? What is happening to the brain neurologically when it’s dealing with stress and how does this affect memory and learning?

Acute stress, known as “fight or flight,” is for immediate threats and once the threat passes the body returns to its natural state, homeostasis. In a study conducted by the University of California – Berkeley, researchers stated that acute stress “primes the brain for improved performance” (Sanders, 2013). This is what a person feels when they’re about to give an important speech in front of their peers. When the presentation is over, so is the acute stress.

Epinephrine and norepinephrine are stress hormones that are produced during acute stress. They also help you think quickly and move fast in an emergency, such as when you’re running from a burning building. This is known as eustress (good stress).

Distress (bad stress) on the other hand, is stress that is prolonged, also called chronic stress. During both eustress and distress, the hormone that is produced is cortisol. The difference is, in eustress, the body returns to it’s natural hemostatic levels quickly. In distress, because it is prolonged, the cortisol builds up in the body causing a number of health problems.

What is happening during the initiation of the stress response?

When there is danger, or when the brain perceives there is danger, the body takes action. It makes no difference to the brain if the danger is real or not, it reacts the same way. The amygdala, through the hypothalamus, sends out an alarm to the entire body that it needs to prepare for “flight or fight.” Three major hormones react first. Epinephrine and norepinephrine (also known as adrenalin and noradrenalin) sometimes act as neurotransmitters, but they also act as hormones in the bloodstream. They trigger the stress response to take action and they immediately affect the cardiovascular, endocrine, respiratory, nervous, and musculoskeletal systems.

Your heart rate increases, oxygen rises and is pumped to your muscles, palms become sweaty, blood-clotting mechanisms are on stand-by, and your senses become much more alert as your body prepares to respond. The digestive, reproductive and immune systems are not needed at this time so they actually shut down. At the same time, your brain is checking cortical memory systems to retrieve any information that might be pertinent to the situation (Wolfe, 2010). (“Oh! I’ve seen that red, black and yellow striped snake before! It’s poisonous!”)

Epinephrine and norepinephrine act in a fraction of a second and are secreted for short periods of time. On the other hand, the third hormone, cortisol (secreted by the adrenal glands), is preparing to keep the brain and body on high alert for minutes or even hours. Being designed for survival, the stress response is well designed to help us through life and death situations.

One of the best descriptions of how stress affects our brain and body was written by a neuroendocrinologist from Stanford University, Robert Sapolsky. In his book Why Zebras Don’t Get Ulcers, he explains that the brain was designed for survival. When a lion and a zebra see each other at the water hole, their bodies actually react very similarly. The only difference is one is hunting for his supper, while the other is trying hard not to become someone’s supper! “On the Savanna, there is three minutes of absolute terror and it’s over with… or you’re over with” (National Geographic and Sanford University, 2008).

The stress response in both animals goes into high gear. What is happening to the body at this time?

When the zebra escapes, the stress response shuts down and it goes back into its normal homeostasis. 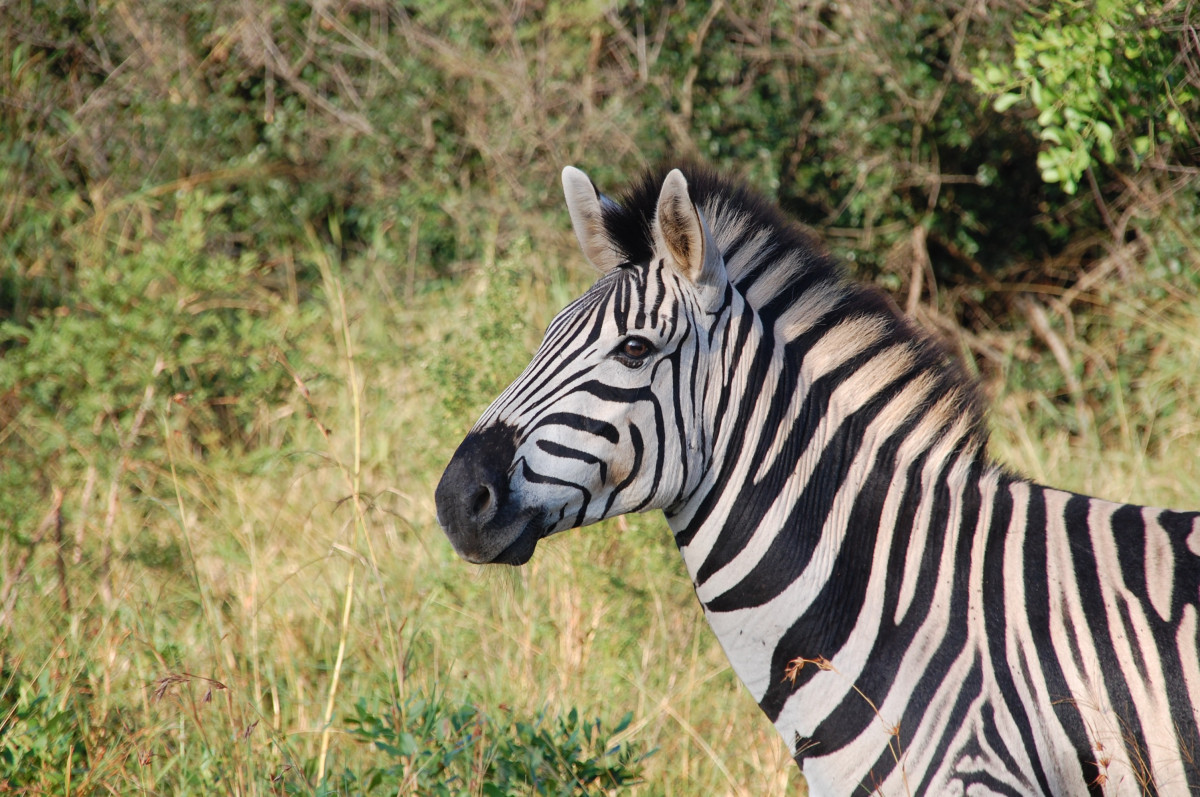 But humans turn on the exact same stress response in our daily lives when thinking about “…the ozone layer, taxes, mortality, 30 year mortgages… and we’re not doing it for a real physiological reason and we’re doing it non-stop!” This prolong chronic stress is what is causing us problems. And I love it when Sapolsky says that a zebra would never understand why humans turn on the same stress response he does when fleeing for his life, when all we’re doing is getting nervous about speaking in public (National Geographic and Sanford University, 2008).

In today’s society if we get all stressed out while driving in traffic, our bodies trigger the stress response and it’s no wonder stress is considered the #1 killer. As mentioned, when someone is in this state of mind, the immune system shuts down and why should we be surprised to learn that stress gets us sick.

Whether or not the brain pays attention to any new information is strongly influenced by the emotion associated with it. Remember, the brain is designed for survival and the thalamus and amygdala ensures that we react quickly to emotionally relevant information (Wolfe, 2010). In potentially dangerous situations, the event usually has enhanced memories, with extra vividness (LeDoux, 1996). We remember emotional events much more vividly than other events because of our stress response. Teachers should try and put some “emotional hook” into every lesson. Students will have a much better chance of retaining this information.

Memory and the hippocampus

In a study conducted by the University of California-Irvine found that when cortisol reaches the hippocampus, the dendritic spines (areas of the neuron responsible for transmitting information from one neuron to another) disintegrate rapidly. And there is a problem of consolidating short term memory into long term memory. Learning occurs when neurons repeatedly are activated across their synapses. But if there is too much cortisol in the system, memory is impeded (University of California-Irvine, 2008).

“In the classroom, a student can perceive even a mild stressor to be threatening, initiating the stress response and lessening his or her ability to perform” (Wolfe, pg. 141, 2010). 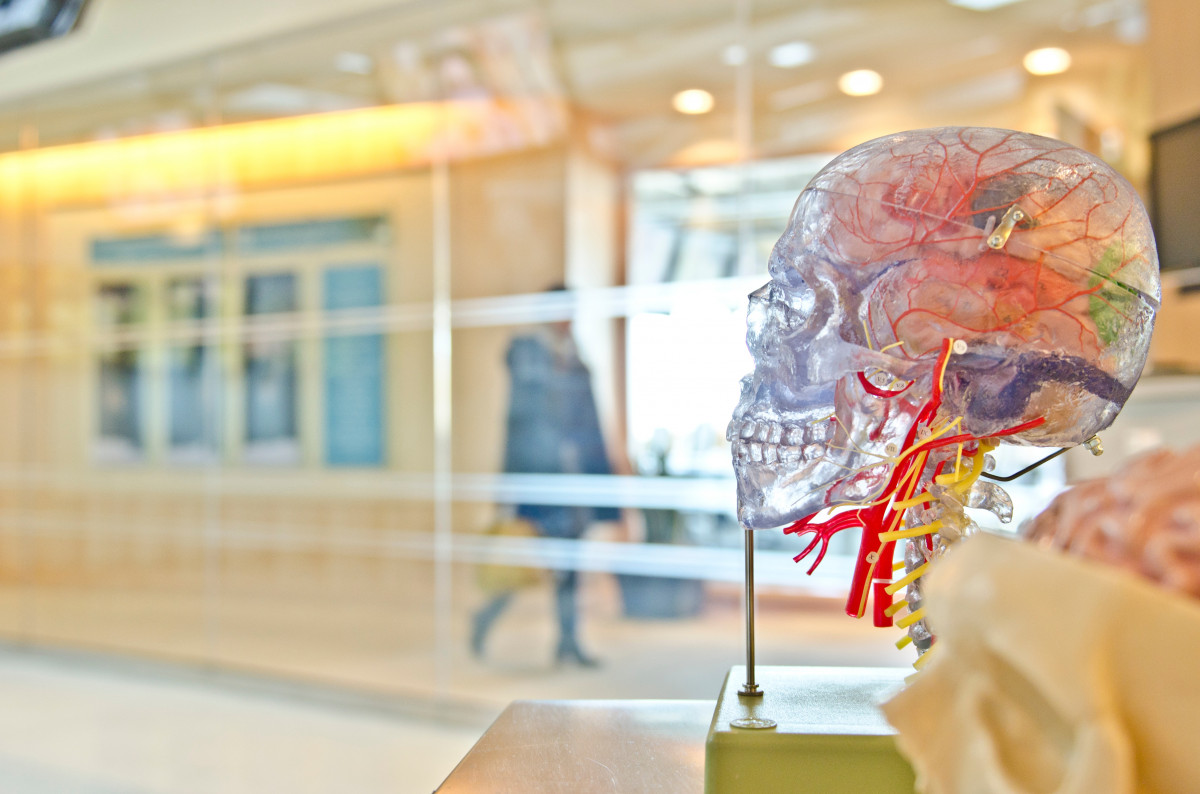 When a person experiences prolonged stress, the brain repeats the same responses, which causes the neural pathways that controls anxiety and stress, to become stronger. The brain is actually teaching itself to escalate the stress response. This can become a vicious cycle. Not only is the response system heightened, but prolonged stress “short-circuits other neural pathways in the prefrontal cortex” (Levy, 2014). Attention, creativity, flexibility, self-control, memory, critical thinking and reasoning skills are all essential for successful learning and these executive functions are hindered because of prolonged stress (Levy, 2014).

When we take a look at the stress response we understand why it was designed that way – for survival. However, as man has evolved over time, we see that our stress response needs to be controlled so chronic stress doesn’t take over and destroy our health.

You can find part 2: Stress: How teachers can help their students cope on ACSA's Resource Hub or at Meteor Education. 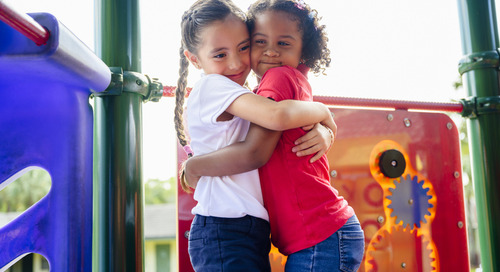 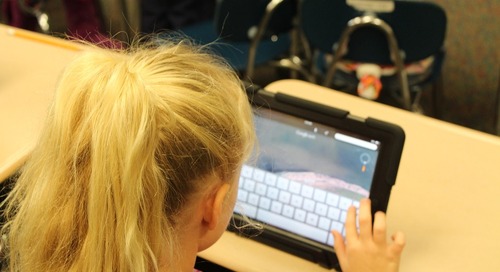 Classrooms must be just as engaging, interactive, and exciting as all of the competing digital stimuli in s...