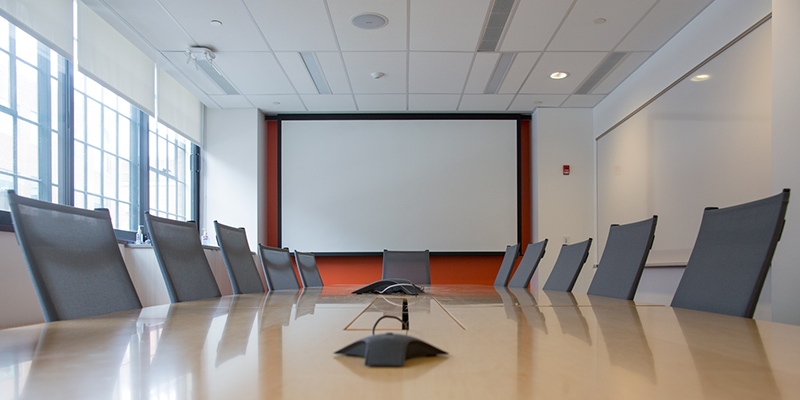 Meetings: They top the list of notorious time wasters at work. The average worker attends 62 meetings a month—and about half that time is completely wasted.

It’s no wonder nobody gets excited about meetings anymore.

“People rush from meeting to meeting,” said Kathy Ohm, director for ACSA’s Meetings Master program, a workshop that teaches education leaders how to run powerful, and effective meetings. “I would run into educators who would say, ‘I can’t talk now. I have to go to a meeting.’ There was no excitement about it; they didn’t see any opportunity in the meeting.”

When meetings become a habit, she explained, it gets in the way of having valuable conversations. Instead, people need to view meetings as ripe opportunities to advance the school or district’s higher goals. A strong leader can tap into the vast potential of meetings to achieve important, purposeful change.

But how? Start by avoiding these common mistakes meeting leaders make:

One of the biggest mistakes leaders make is inviting too many people to meetings. Whether they believe more is better or are simply afraid of ruffling feathers, the bottom line is that once seven people enter the room, each additional attendee reduces the likelihood of sound decision making by 10%.

At some point, “you have to ask whether you need all these people at a meeting,” said technology executive Dave Aune. Most meetings should include only:

As you plan your attendee list, think about who will contribute most to the meeting’s goal and who will be impacted by its outcome. When a large meeting is unavoidable, break it down into smaller discovery groups and reconvene to share your findings. 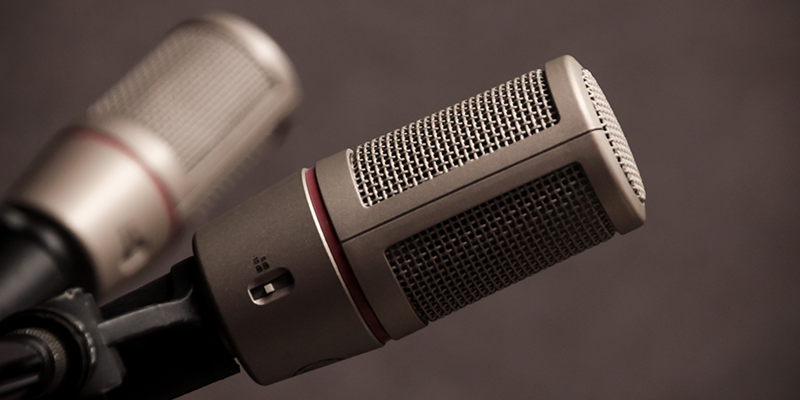 The status update meeting is a classic time waster in most organizations. Nearly half of all meetings are staff meetings during which employees spend time listening to updates. But if everyone is just listening during meetings, “it’s actually a poor use of people’s time in most instances,” Ohm said.

In fact, 40% of employees believe status update meetings waste valuable time, and 70% say they don’t help them get any work done. Two-thirds of employees are spending up to four hours a week getting ready for the next status update.
“Ask yourself who speaks, and how much time do they speak?” Ohm said. “If I’m the leader and I speak 70 percent of the time, people’s response is, ‘How soon can I get out of here?’ I’d call that a non-level of engagement.”

Treat each meeting as a conversation; instead of telling, ask provocative questions that draw people in. Moderate to ensure no single person dominates the conversation—including yourself.

One survey found that in about half of organizations, meeting agendas tend to remain exactly the same from meeting to meeting. When asked how they set meeting priorities, most executives confessed to responding to the latest crisis, following historical precedent, or allowing everyone to claim a chunk of the agenda.

The result: meetings that are too unfocused to facilitate swift decision-making.

“There’s often a lot of telling and asking of routine questions—questions people know the answer to as opposed to those they don’t know the answer to,” Ohm said. “Leaders aren’t raising the essential questions to help you move forward toward whatever the purpose of the school or district is.”

Focus your agenda on key goals or questions, and rally people around a sense of purpose. Reinforce your school or district’s mission in every meeting.

Leaders spend far too much time in meetings discussing issues that have little to no direct impact on the organization’s value, researchers have found. What’s worse, their meetings typically fail to yield enough sound decisions to drive superior performance. In fact, the number one complaint employees have about work meetings is that they’re inconclusive—often no decisions get made at all.

But that doesn’t mean they don’t have an impact. Quite the opposite, in fact. Bad meetings make bad organizations, says senior business consultant William R. Daniels.

“Leaders often go into a meeting with the intention that X or Y is going to happen, but they’re not thinking about the impact it’s having on the long-term work,” Ohm said. “Are you looking at this meeting solely as a meeting, or are you deliberately using it to further the goals of your district or school?”

Get clear about not just the purpose of the meeting but its bigger impact. How will it impact the organization after everyone walks out and starts interacting with others? 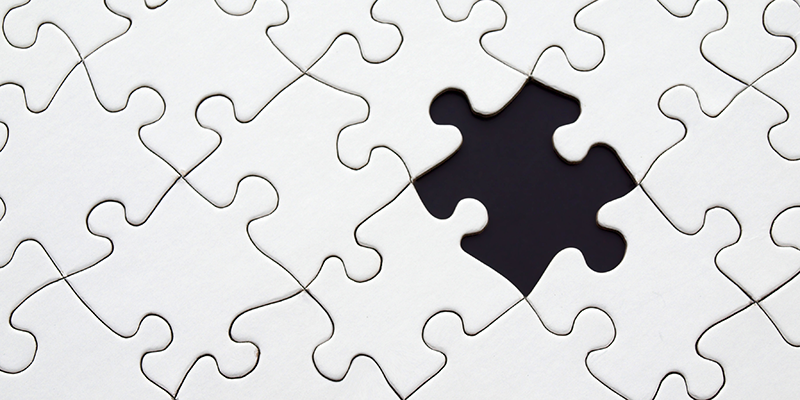 5. Failing to Connect the Dots

Once the meeting ends, what happens next? Often the answer is nothing. Decisions don’t get converted into action, and people may forget about the meeting entirely until it’s time for the next one.

Forging a connection between recurring meetings is an important way to sustain motivation and keep projects moving forward, Ohm said. In the rush to leave, people neglect to sync upon action items and next steps before the next meeting.

Reserve some time at the beginning and end of each meeting to recap how you did since last time and foreshadow the next gathering.

Leading an effective meeting is a job skill just like any other. By avoiding these common mistakes, education leaders can start tapping into the power of meetings to make a real difference in their schools and districts.

Experience engaging topics like these in person at one of ACSA's Educational Services program. 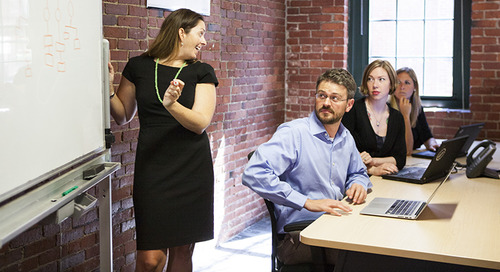 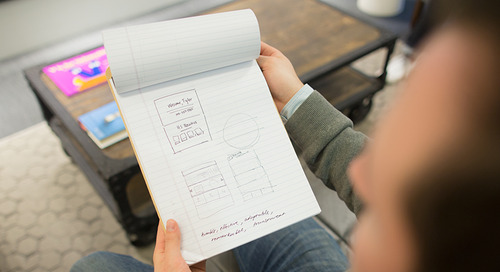 Here’s how the typical staff meeting goes: Members trickle into the conference room, unsure what their role...