January 8, 2018 ACSA Writer
In the first three months of 2017, the national Anti-Defamation League reported an 86% increase in the number of anti-Semitic incidents in the US. As the year went on, the number grew. There were 1,299 anti-Semitic incidents from January to September 2017. These attacks include physical violence, the desecration of Jewish cemeteries, malicious hacking, and 162 bomb threats against Jewish institutions.

The state with the highest number of incidents in the first quarter of the year was California, with 211 in 2016 and 87 in the first quarter of 2017. Disturbingly, some of California’s 2017 education news headlines included title such as “Irvington High School seniors spray-paint swastika on campus as ‘senior prank’,” “Anti-Semitism at Bay Area schools shows dramatic spike,” “UCB lecturer apologizes for anti-Semitic retweet,” and “Berkeley HS investigates racist, anti-Semitic Instagram account run by students.” 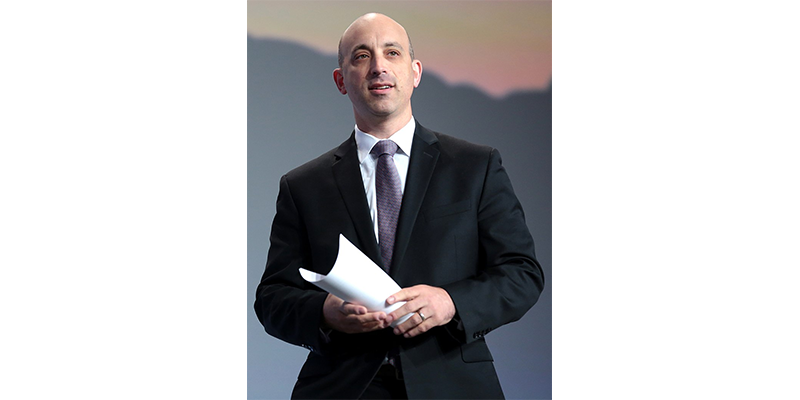 In 2016, the ADL also published a special report noting a spike in anti-Semitic behavior on social media; “more than two-thirds of 19,253 anti-Semitic tweets targeting journalists during the presidential election campaign had been sent by roughly 1,600 Twitter accounts” (Jerusalem Post). Meanwhile, online platforms for hate speech continue to gain the support of members of the “alt-right.” Jonathan A. Greenblatt, the ADL's CEO (pictured above), has said:

"Clearly, we have work to do and need to bring more urgency to the fight. At ADL, we will use every resource available to put a stop to anti-Semitism. But we also need more leaders to speak out against this cancer of hate and more action at all levels to counter anti-Semitism."

Like most far-reaching national issues, the rise of modern anti-Semitism affects the lives of K-12 students. J. The Jewish News of Northern California examined anti-Semitic activity at 40 local districts and found that incidents at schools in nearly every county were on the rise in 2017. Greenblatt also said:

"Schools are a microcosm of the country. Children absorb messages from their parents and the media, and bring them into their schools and playgrounds. We are very concerned the next generation is internalizing messages of intolerance and bigotry.

Cases of anti-Semitic vandalism and bullying at nondenominational K–12 schools in California have doubled since November 2016 compared with the previous year—a phenomenon that could be due to the year’s tense and polarizing presidential campaign (Vice, The Disturbing Spike in Anti-Semitism at Northern California Schools).

"One of the disturbing trends we have found was rhetoric from the campaign, or references to the campaign, finding its way onto middle school and high school campuses... and again a sense of, as children will do, reflecting on things they are seeing and hearing elsewhere on campus." -ADL regional director Seth Brysk

Especially in the wake of Charlottesville, where crowds of white men chanted “Jews will not replace us,” every educational institution must have clear ways to prepare for and mediate incidents of students displaying prejudice, engaging in hate speech, and potentially escalating toward violence. Here are a few things your school can consider doing. 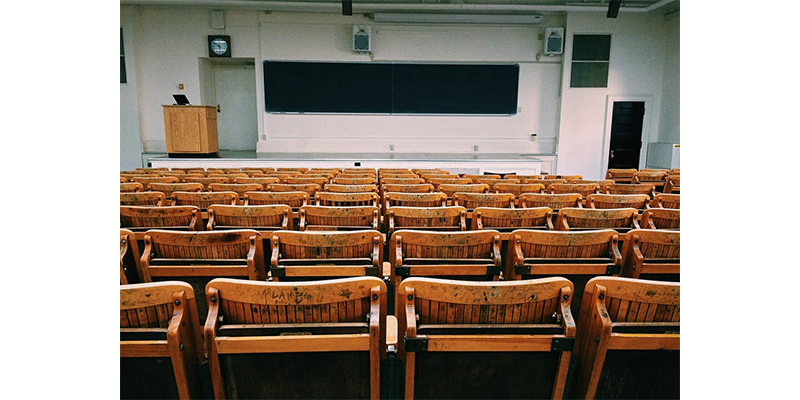 If your school is not already aware of the ADL’s No Place for Hate project, take a moment consider utilizing their methods and resources to improve school climate for your students. 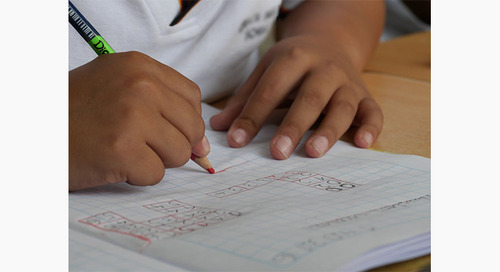 No one is immune to the silent influence of their own subconscious. 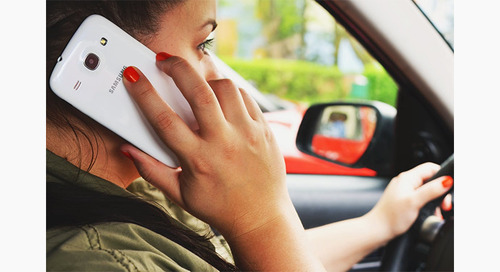